There are a huge amount of characters in these popular books and some appear all the time and others only occasionally. Everyone has their favourites, whether a good or bad character, but here is a list of some of the best characters. 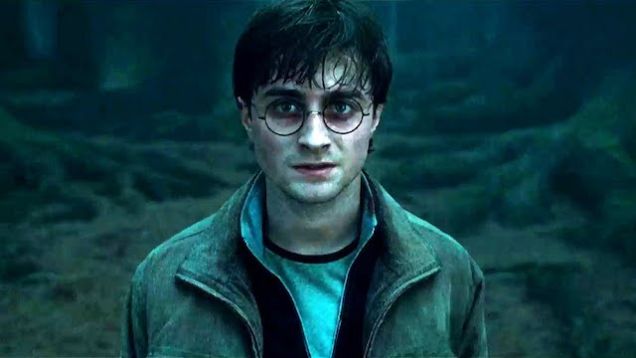 Of course this is a really obvious choice, but he is an interesting and complex character. What is good about Harry is that although he is fundamentally good, he does undergo a certain amount of mental torment and hatred based on his upbringing and parents death and so his behaviour is not always predictable. You always know he will come good in the end, but you would expect that form a children’s book anyway. 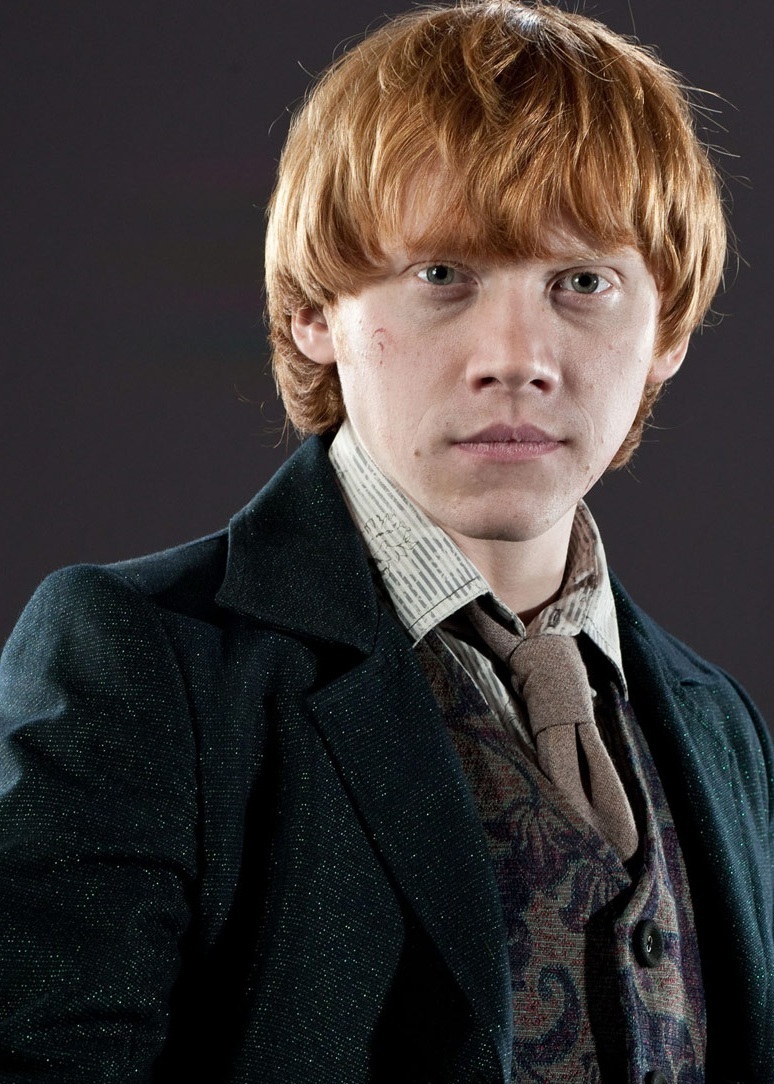 What Ron brings to the book is us. He represents the reader in many ways. He gets scared in situations where we would get scared, says silly things in the way that we would and is from one of the more normal families in the book. It is good to have a character that the reader can relate to, one who is not clever or brave, but still manages to get a grip and win out in the end. It boosts the readers confidence in their own ability, knowing that a character who is seemingly no good, can still survive difficult challenges. 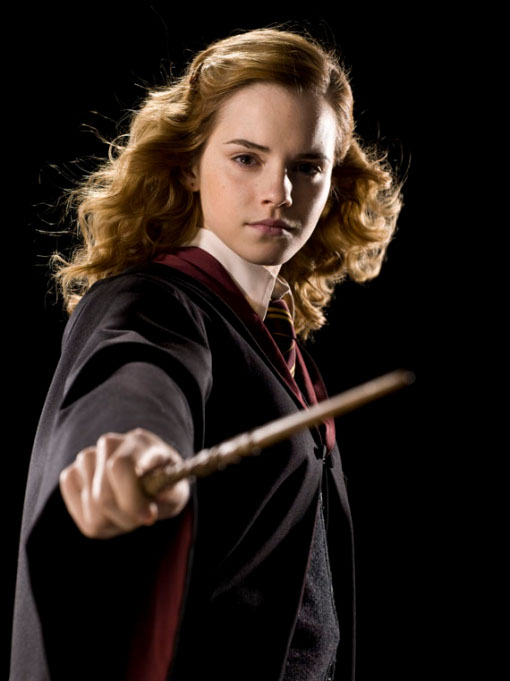 In some ways, Hermione is a great female character in the book. She is strong and clever, but does get a certain amount of stick for being so. Seeing a good intelligent female character in a children’s book is fantastic and hopefully she will give many young girls the confidence they need to get on in life. It would have been nice to have seen her being a bit more girly, having more female friends and things like that but overall she is a good role model. 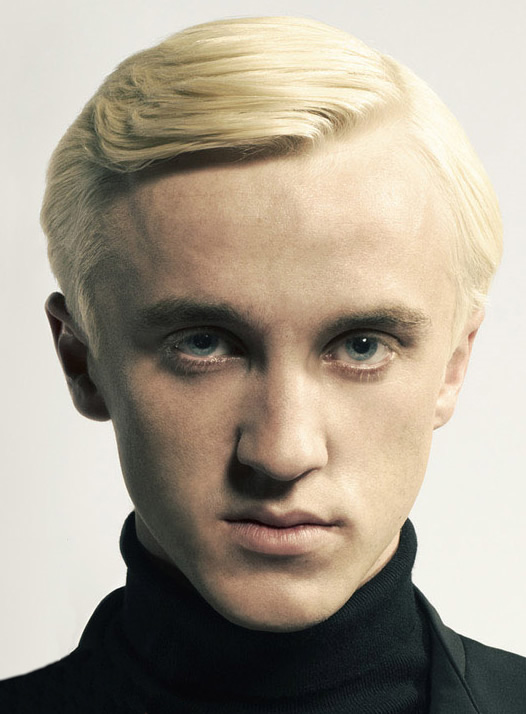 Draco is a character which is extremely well developed. Always coming across very tough in front of his school friends he has a certain vulnerability especially when with his Dad. This means that we can almost feel a sense of sympathy for him, especially in the last few books when he is relied upon to do something very difficult and cannot manage to do it. I think that he is great example of a bully, as it can readers to understand why he is doing it. He is bullied by his father and therefore does the same thing to others and it should help children reading the book to understand more about bullying behaviour. 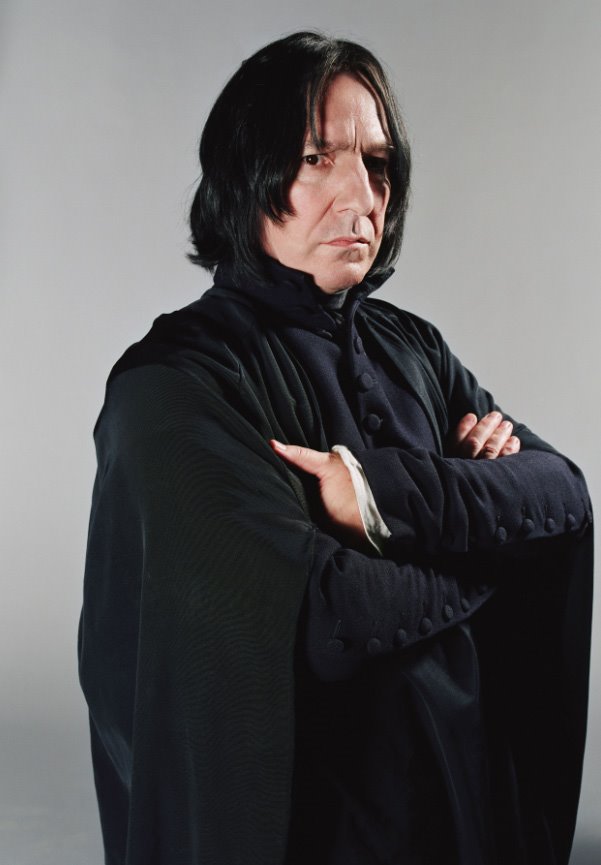 Snape is a very mysterious character which is why he is so exciting. Harry is always sure that he is working against him but he is always proved otherwise. This lack of trust is very cleverly written because the reader is always led to see things from Harry’s point of view and so they believe he is untrustworthy too. The character is strong and loyal even doing things which do not seem right, just to protect his allies.