The high-stakes atmosphere of a late-night casino is the perfect setting for a tense movie thriller, and several movies over the years have taken advantage of this fact. Here are some of the very best… 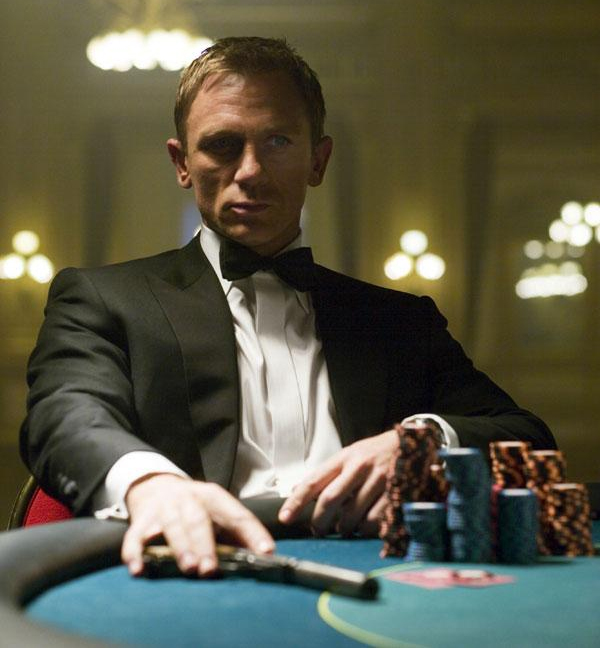 The first Bond movie to star Daniel Craig was a smash hit at the box office, reinvigorating the ailing James Bond franchise. The film concerns a game of baccarat in a French casino that is being run by Monsieur Le Chiffre, an agent for a Soviet assassination bureau, in an attempt to raise money to pay back the organisation he works for and is heavily indebted to. Cue Mr Bond, who, rather conveniently, happens to be an expert card player with a penchant for baccarat. Bond manages to beat the sneaky super-criminal after many hours of intensive play, but is betrayed by his sexy assistant/lover Vesper Lynd, a Russian double agent who turns him over to Le Chiffre to be kept captive and tortured. Thankfully for the spy, La Chiffre’s bosses are none too impressed by his money-losing antics and have him assassinated as punishment. 007 is subsequently released and spends time convalescing with the treacherous Vesper and talking about jacking in the spy game, only to become more suspicious of her as time goes on. Then she commits suicide and everything is right in the world once again. 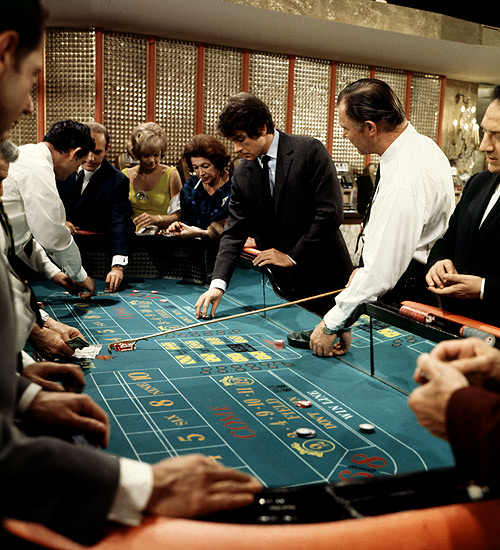 Card sharp Barney Lincoln (Warren Beatty) is a sharp-suited playboy who, upon discovering that all the major European casinos use cards printed in the same factory, he breaks in and subtly alters the printing machines to print subtle codes known only to him, and heads out to the casinos to clean up. However, his girlfriend, Angel, discovers his secret and fails to keep it from her father, Manny, who happens to be one of the top policemen in London. Manny makes Barney an offer he can’t refuse- he will keep his secret if Barney helps him to catch Harry Dominion, a high-rolling international drug baron. After a certain amount of initial success, Harry gets wise to Barney’s game, and kidnaps Angel in retaliation, demanding compensation for revenues lost through his treachery. 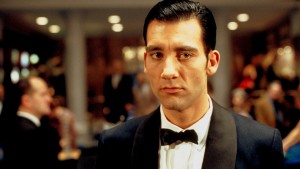 This dark, intriguing thriller stars Clive Owen as Jack, an unsuccessful author and croupier at a seedy run-down casino. Making extensive use of the voice-over, Jack reveals that he is planning to turn his experiences in the casino into a novel. The boundaries between fact and fiction become increasingly blurred, as he begins to spice up events in his own life in order to make it more interesting to the reader, splitting up with his girlfriend, sleeping with co-workers, drinking with the patrons and even gambling himself, with predictably disastrous consequences.

Mercifully, you don’t have to immerse yourself in the (apparently) frightening world of casinos to have a little wager now and then. An online casino offers all the fun and fortune of a real casino, without the guns, intrigue and double-crossing.