Hey all you Battlestar Galactica pilots: Ever wonder where the ships get those crazy names from? Some are more straightforward than others, but each has a unique and interesting meaning. As you’ll notice, the ships are divided into three classes and each class has a common theme. Let’s get dissecting, shall we?

An old standby from the TV series, the Viper MK II is an agile strike craft that makes good use of its small size, speed and firepower. A “viper” is of course a venomous snake found all across the globe. Much like the long shape of the Viper MK II, viper snakes have long fangs used to penetrate their prey and inject venom. Vipers know not only how to strike, but also where to strike, how many times to strike and how much venom is needed to take their target down. 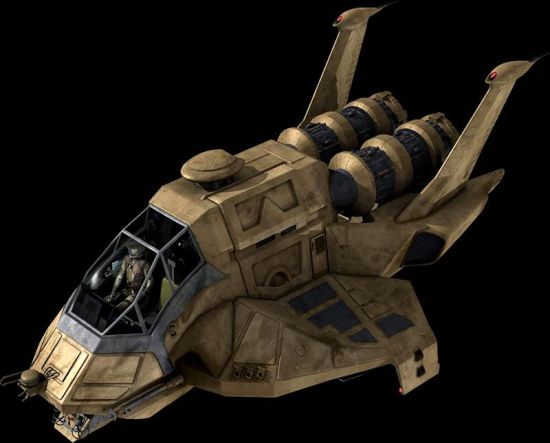 Another classic ship from the series, the Raptor is a light reconnaissance and combat support ship. For those who missed out on the Jurassic Park lesson – a raptor is defined as a: “Bird of prey”. Real birds of prey include: Hawks, eagles, harriers and velociraptors – all of which are can be positively associated with this Colonial strike craft. 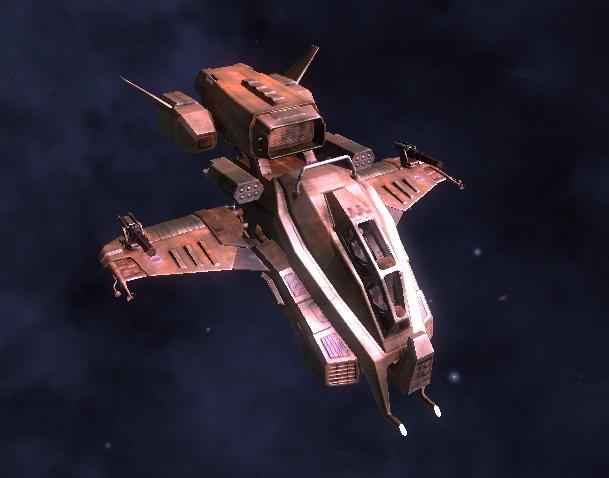 This brute of a ship joins the Battlestar Galactica squadron as the heaviest of the strike craft. Rugged and heavy armored, much like the appearance and thick hide of the rhinoceros. These well-protected herbivores still pack a punch with their solid horns. The Rhino spacecraft of the Colonial fleet is no easy target shoot down thanks to its own thick hull and uses missiles instead horns to take down Cylons. 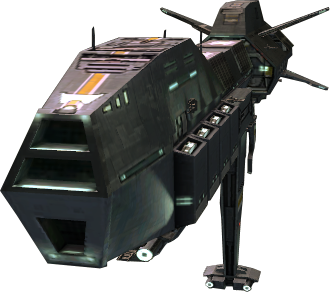 Whereas the strike craft shared zoological based names, the escort-class ships are named after medieval weaponry, such as the scythe. Although mainly used as farming tool, the scythe has long been associated with the grim reaper and the four horsemen of the apocalypse. With its curved aft, the Scythe is the perfect tool for taking Cylon lives.

This compact addition to the Battlestar Galactica online fleet is named after a medieval polearm. This weapon was constructed in different ways across both Europe and Asia. The glaive mainly consisted of a single curved edge, but also included a hook to snag horsemen. The Battlestar Galactica Glaive is the embodiment of military innovation and best equipped with a full suite of computer systems.

The largest and most sturdy member of the Colonlial escort class is of course the Maul, which gets its name from the sledge-hammer-like weapon. This long-handled hammer was sometimes accompanied with a speared tip at the base of the haft. The Maul’s tough hull and firepower make it ideal for hammering through enemy lines.

This fine piece of machinery is a relatively newer addition to the Colonial fleet and despite its similarities to the Glaive it is a faster and more tactical craft. The name stems from the two-handed polearm, known for its two axe-like blades and spiked top. Like the versatile weapon, the Halberd can serve multiple functions to serve the fleet’s needs.

The first of line ships, the Aesir is also the first ship in the Colonial Fleet to receive a name based on Norse mythology. This speedy spacecraft is named after the younger of the two pantheons of Norse gods. The Æsir included such famous Norse gods as Thor and Odin and were known for going to war with the second of the two pantheons, the Vanir. The Aesir gives you Godspeed to crush your foes.

This heavy command vessel is known for its distinctive twin-hull design. This powerful line class ship is named after the older pantheon of Norse gods, known for fertility and their wisdom. The Vanir includes Njord the sea god and the fertility twins: Freyr and Freyja. This ship reflects the great foresight of the Vanir with its impressive computer systems and arrays.

This massive line ship is the largest ship recovered by the Colonial Fleet and muscles its way through the space battles with an incredibly thick hull. This colossus is aptly named after the giants of Norse mythology, the Jøtunn. These creatures hailed from another realm known as Jötunheimr and often fought against the two pantheons of Norse gods. This troll-sized ship is the perfect clodhopper to stomp out your enemy.

The final craft in the human fleet is also one of the newer arrivals to Battlestar Galactica Online and the Battlestar Galactica universe. These nearly-impervious vessels serve many roles in combat are a balanced part of a complete battle. Gungnir is also the name of the magic spear of Odin, forged by no less than dwarfs. Much like a heat-seeking missile, once thrown the Gungnir never missed its mark. Gungnir – A weapon of the gods.